People who say that Batman vs. Superman is the worst film of 2016 are funny people in my mind. Especially having seen what I have seen. It’s like complaining to a war veteran that you lost your job and that was the worst moment in your life.

Yes, I have found ten movies that were worse than Batman vs. Superman: Dawn of Justice. It was, believe it or not, very easy. I didn’t even have to see Nine Lives (Retitled Mr. Fuzzypants in Australia) to get to ten before Batman vs Superman.

In celebration of dump months coming around the corner, let us get to the ten worst films of the year.

Kicking off with the dumbest protagonist of the year is Allegiant. All I remember from the film is really bad acting and the protagonist played by Shailene Woodley believes that the antagonist (Jeff Daniels) is a good guy despite it being clunkily obvious that he was the villain.

What is worse is that I really don’t care about this franchise, yet they split it into two parts. “Ascendent” is the final installment which comes out this year. Allegiant was a massive two hours of vacuous wasted space. I am not confident that “Ascendent” will break that trend at all. 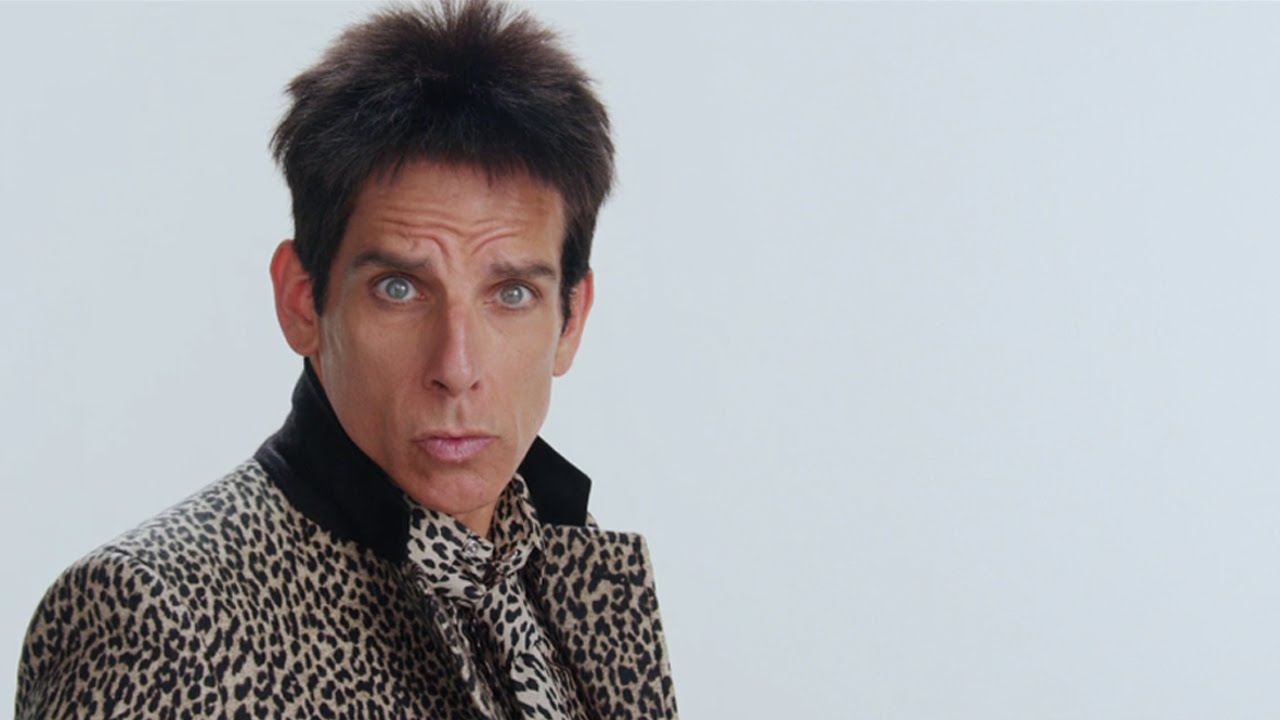 I gave this movie way too much credit in my initial review. I think that it was because it looked good in comparison to a movie I saw earlier that topped the list. I was desensitized at that point and yet I still knew this was an unfunny mess.

Zoolander 2 should be retitled “How to kill a crowd in 30 minutes”. It was a fifteen-year reunion people wanted. Then they didn’t want it. I saw the trailer and I was excited to see it. That is until I started watching the movie…

After about the 30 minute mark in my screening, the general vibe in the room changed. After 30 minutes of unfunny gags, the audience realized the movie wasn’t going to be funny at all. I felt it in the air. It was such a disappointment considering it was a classic all-star comedic cast being unfunny for over 90 minutes.

When I see a movie that is marketed “for the fans” I immediately resent it because I won’t get the references. It’s like some comedian telling inside jokes for his act: You just don’t get it.

It was so boring that I was constantly distracted by the tooth rings on the Orcs. You could tell an orc was a veteran of combat if they had a larger tooth ring piercing. I am not making this up.

Speaking of the special effects show, Gods of Egypt was a CGI shitshow. I wish I could say it was funny in its badness but I can’t. It gets so boring and its over 120 minutes long. It cost more than 100 million dollars. This was the biggest blockbuster disaster of the year.

Gods of Egypt is a movie in which all the Egyptians speak British accents (Except for Gerard Butler who uses Scottish accent), the dialogue and acting are so forced and the editing is so choppy. It gets really funny for all the wrong reasons. Then it stops becoming funny.

How this film is only number six is a great mystery I have not decoded. I kept thinking “How the hell was there five films worse than Fifty Shades of Black” I watched this on DVD. I paused after 24 minutes as I had enough material. I then decided to be a true movie critic and continue watching. It got worse and I regretted it.

Fifty Shades of Black has the worst dialogue I have ever heard. It is painfully unfunny. One of the lines was “Smell my breath, that is the smell of Christian Black’s balls after two hours of racketball”

This is also the last movie of Florance Henderson (That mother in the Brady Bunch) Alan Rickman was lucky to leave with Eye in the Sky. Henderson clearly wasn’t so lucky. 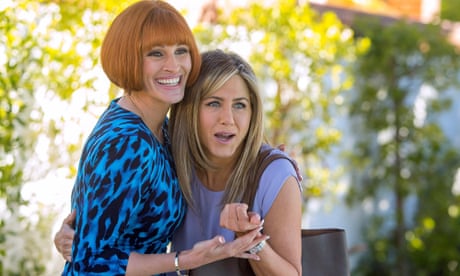 It strains for so much poignancy that its eye-rolling and Marshall has a tin ear for tonal consistency. There are kids crying over their mother’s grave with tears on her tombstone. The next scene is a party with their dad raping to karaoke and everyone is having a good time. It goes up and down like a yo-yo

The movie looks bleak. The product placement is shameful. The stand-up comedian wins the competition because he brought his baby on stage (He doesn’t say anything that’s funny). This is a movie that was so frustrating to watch that I strongly considered leaving the overly sugary tripe. I stayed right through the end but I left during the outtakes.

This was hell to watch. It starts off with cliched melodrama and it ends with Jason Biggs getting vaginal fluids on his face. That is as philosophical as it gets. There are three girls peeing on a guy and Janet Montgomery gives a hate-filled performance.

3. Norm of the North

I am not giving Rob Schneider a pass because he is playing a twerking polar bear. I am also not giving this film a pass because it was meant to be distributed straight to DVD. I watched this crap knowing it was going to be terrible and it was worse than what I expected.

It’s inoffensiveness could not break through the crappiest animation that I have ever seen in a movie. Nor could it break through its overly zany tone, crappy plot and inconsistent internal logic. Also, the gags are so childish and over-the-top that a child wouldn’t believe it.

Travis Z made a remake of a bad horror movie from 14 years ago shot for shot, except it is even cheaper looking. The blood looked like paint. I really don’t understand this movie. It had basic movie errors in sound and no one wanted a second helping, let alone a remake of Cabin Fever. 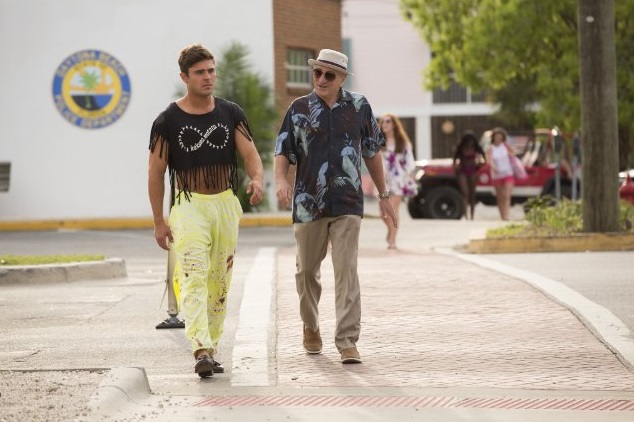 All of that would have been fine had it been funny and smart instead of tacky and revolting.

Instead, we get characters who are just assholes with no redeeming qualities whatsoever. The funny thing in Dirty Grandpa is that it’s a story where no supporting character attempts to save it. They just make it worse. 20 minutes in I mentally quit. The movie didn’t hear me submit.

With all the celebrity deaths this year, I prayed that this was not DeNero’s swan song of his professional career. It wasn’t. But I guess that leaves me with a departing message to any actor before they take a role:

If this is your last role, will you be happy with it?

Let us learn through the deaths of Garry Marshall and Florance Henderson. Let us learn to be better people that can do better things. Be a part in some of the best movies of your carrier.  I don’t know if Robert DeNero and Zac Efron would be happy if these photos below would be their last.

Imagine if it does…